We live in a time of technological change and crisis. Software continues to eat the world. It is automating everything at an increasing rate and making them cheaper, faster and widely accessible. This is what technology is supposed to do, doing more with less. The forward march of technology cannot and should not be stopped. It is the ultimate expression of human ingenuity. It is the most raw representation of who we truly are – an intelligent life form that can improve not only its own condition but raise everyone up together.

Technology has done so much to improve the human condition. From harnessing fire to farming to the printing press to harnessing energy (steam, coal, oil, electricity etc.) to cars to computers to the Internet, we have made discoveries and built technologies that have fundamentally changed how we live. Most importantly, each one of the technologies mentioned earlier laid a strong foundation for the next wave of technologies. In hindsight, it’s easy to see how these technologies have had a profound impact on our lives. They have enabled us to communicate, transact, work and live more efficiently. 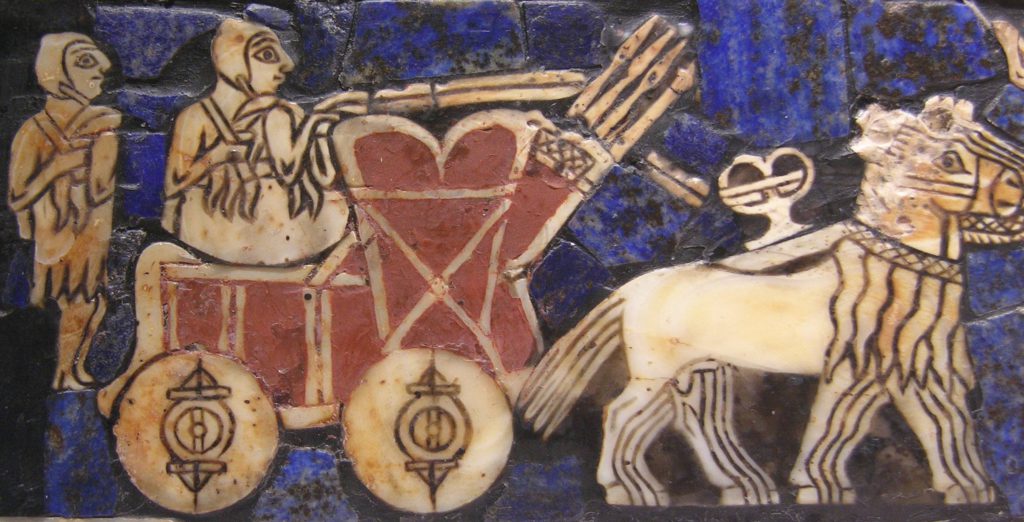 As hunter gatherers, we were stalked by wild animals until we discovered fire. With the end of the Ice Age, the availability of adequate food became a problem. We figured out farming. As agricultural communities grew, they became vulnerable to attacks and confiscation by other more powerful and aggressive communities. We solved that by outsourcing our security to a handful of people whose sole purpose was to protect us against violence.

Concentrating power in a centralized entity has been tremendously important to our growth. If a farmer can outsource the security of his farms and the safety of his family to someone else, he can then focus on increasing the yield. Centralization of power has oftentimes freed us to specialize. However, as is often the case with man made systems, the solutions to problems of one era soon become problems themselves. The very people we have chosen to protect us at various times became our extortioners at a later time. 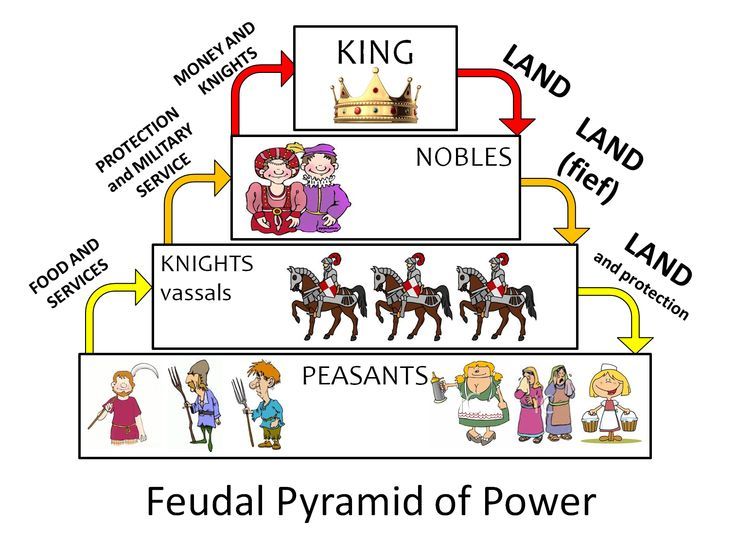 The Roman empire fell in the late fifth century plunging much of Europe into the Dark Ages. The Germanic Kings captured Roman land but lacked adequate resources to protect it. This forced the creation of a new sociopolitical structure known as Feudalism. In return for military service, the Kings awarded land to nobility who in turn granted it to the knights. Soon, the Church became part of this system and owned huge swaths of land. The Church took on the role played by governments today. They created rules to establish order, served as an educational institution, reproduced books with the help of scriptoria, helped improve crop yields by circulating better seeds, built and maintained infrastructure such as roads, bridges, aqueducts etc.

The feudal society though was a very closed society. The spread of knowledge was tightly controlled by the Church. As the printing press enabled the mass production of books, the cost of acquiring knowledge came down. Ordinary people could become deep thinkers and offer insightful opinions on a variety of subjects. The spread of heretical writings and a rise in independent thinking challenged and undermined the authority of the Church. While the Church did a lot of good, at some point, it became the bottleneck for further progress. As always, we invented technologies that allowed us to move to the next phase of growth by stripping power away from the Church.

The gunpowder revolution made it easy to inflict major damage by using weapons such as cannons. In the past, cavalry consisting of well-trained knights used to be a potent method of attack, but gunpowder weapons antiquated the use of cavalry. Moreover, castles – owned mostly by feudal lords – that were built to withstand catapult attacks stood no chance against gunpowder cannons.

The formation of nation states was a direct result of the gunpowder revolution. As gunpowder made it easy to annihilate enemies, it became easier to conquer new lands. Also, this new and potentially fatal threat forced people to come together in larger groups to pool more resources in order to defend themselves. We have seen unprecedented growth and prosperity due to the industrial revolution and subsequently the information revolution as overseen by the nation state.

As with all the previous solutions – in the form of centralized power control – to our problems, the nation state, once also a solution, now seems to be cracking at its core. We saw how new technologies such as gunpowder and the printing press disrupted and antiquated the aging and dysfunctional structures of power in the past. The nation state in its current form with all its debt, mismanagement and corruption stands precariously close to a major downsizing event at the least.

There is an eerie feeling among the masses that no matter how hard they try to get ahead in life they only seem to fall behind.

Education, once a great tool to raise oneself out of poverty has now been turned into indentured servitude through student debt. Inflation continues to eat away at what little savings the middle class has accumulated. There is an eerie feeling among the masses that no matter how hard they try to get ahead in life they only seem to fall behind. Uncertainty abounds.

People want leaders that actually do what they say. But, no leader can solve the systemic issues that face the nation state. Most countries have printed themselves into a corner. At best, their “solutions” are bandaids like injecting more money into the system and increasing taxes for the rich. Injecting money provides some relief in the short term but in the longer term makes existing problems worse due to inflation making things like healthcare and housing even more unaffordable. Taxing the rich would work until the rich start leaving taking with them their wealth.

Unlike the technologies that came before it, Bitcoin is unique in that it does not use centralized control. In fact, it does exactly the opposite. For the first time in human history, we have figured out a way to transact without the involvement of a trust third party – without centralized control of any kind. It is a new and parallel system of money – digital money – that cannot be manipulated by anyone including governments, no matter how hard they try. One of its core characteristics is its transparency and openness. Anyone can look at its source code, become a part of the network by running a node, audit its supply, transact without permission or censorship. It exists by virtue of the shared agreement among many people who believe in it and decide to store value in it. Over the last 11 years, it has successfully demonstrated that it cannot just survive but thrive.

Yet again, technology has come to our rescue. It promises to free us from the tyranny of inflation, predatory taxation, capital controls, rogue governments and much more. For the first time in human history, you can store your money in your brain and walk across borders without anyone knowing. Money has been separated from the state and its consequences are as profound as the separation of Church and state if not more. Like many technologies that changed the course of history and were later termed as “revolutions”, Bitcoin will in the course of time be called The Bitcoin Revolution.